From May to November, every day from 8am to 4pm.
From December to April, daily from 7 am to 4 pm.

The Carara Carara National Park, which in indigenous Huetar language means “River of lizards”, has the only transition forest in Central Pacific, resulting in diversity of flora and fauna, where typical species of dry and humid forests converge.

This National Park is a worldwide known birding destination as it has very diverse birdlife, where stands out the Scarlet Macaw (Lapa Roja – Ara macao – ), a species that is in danger of extinction, being the second largest species of Psittacidae of Costa Rica.

It is certainly one of the major sites in the country for birdwatching, so it will be included in the next guide made by the Costa Rican Tourism Institute in this segment of tourism at national level. 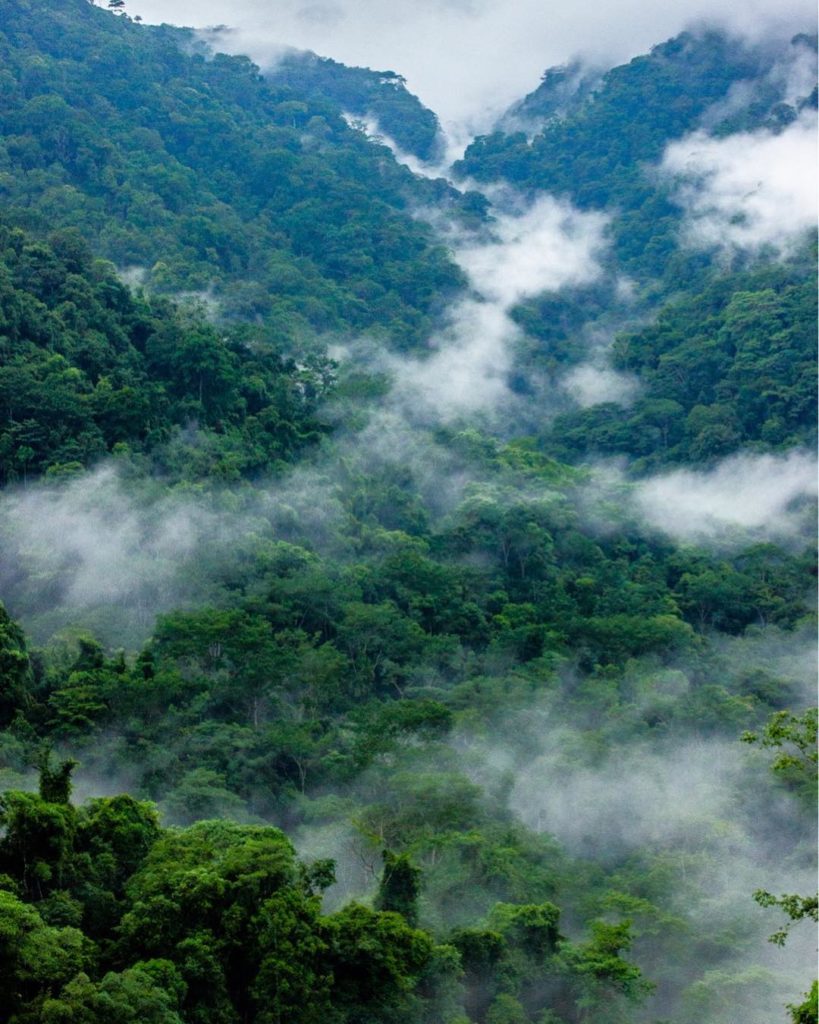 Due to its location and ease of access on Route 34, this park is also ideal for one-day visit, visitors can easily move from the capital city, using their own car, rented or by public transport.

It is the first national park in having a universal access trail, where the visitor can life the experience of being in the forest, known endemic species like the Cafecillo (erythrocyte gymnanthus), large trees, and see the relationship between some of the species.

Originally Carara National Park was the La Gran Hacienda Coyolar, one of the largest private landholder’s property that has been in Costa Rica. 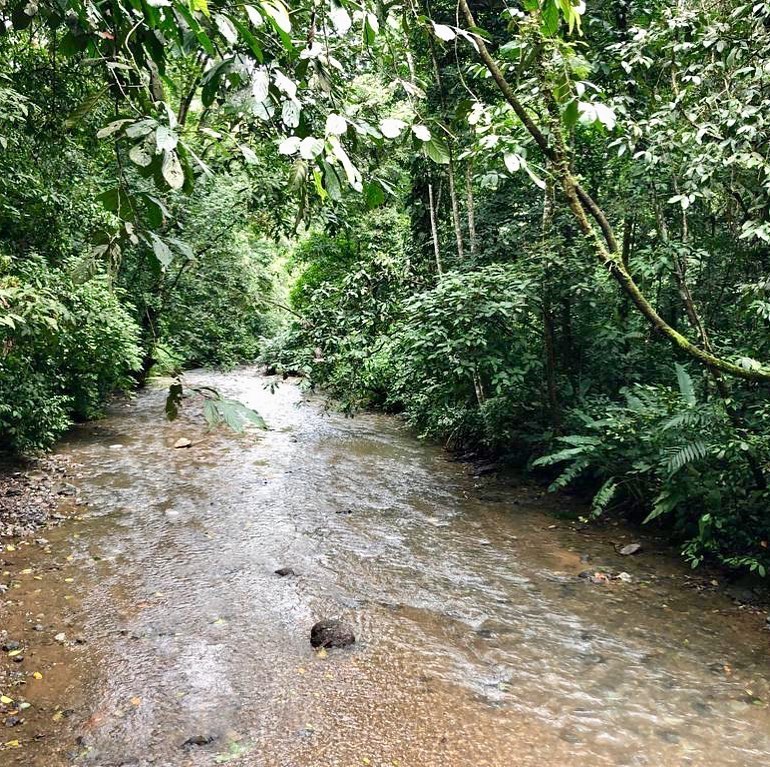 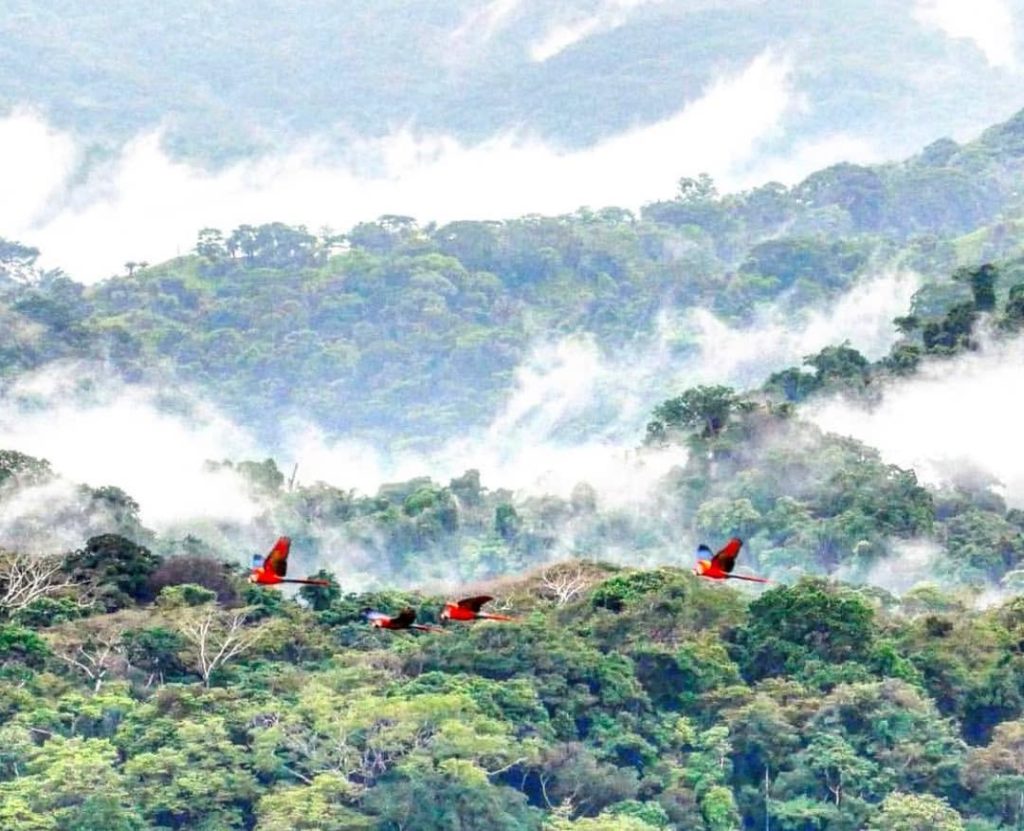 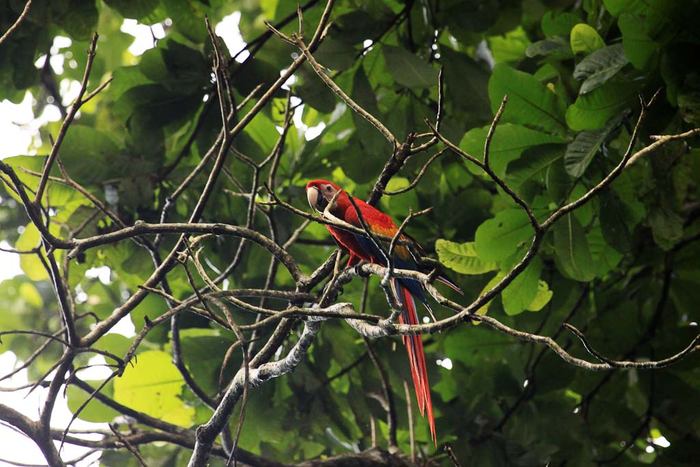 According to scientific data, it presents the following records of flora and fauna: