Intertwined history and nature on this site, located in Guanacaste and considered as a World Heritage.

Scene of the historic Battle of March 20, 1856, the Santa Rosa National Park is the only Protected Wilderness Area that has a historical museum within its territory.

“It was the most important of the heroic deeds in 56 Campaign, where in just 15 minutes one of the most important pages for the country was written, a key to enjoy the freedom that holds the country today” said Juan Carlos Carrillo, coordinator of Guanacaste Tourism Conservation Area. On this site, declared as a world heritage site, the only patch of dry tropical forest in Mesoamerica is preserved. In addition, the area is fully connected to humid, cloud and rain forests, which makes it possible to have an important biological richness.

Also found in the park are some of the most ancient lands of Costa Rica, which emerged from the sea over 85 million years ago. “Among the wealth of tropical dry forest, the diversity of coastal and marine habitats and some of the country’s history, you can enjoy everything this park has to offer,” concluded Carrillo. 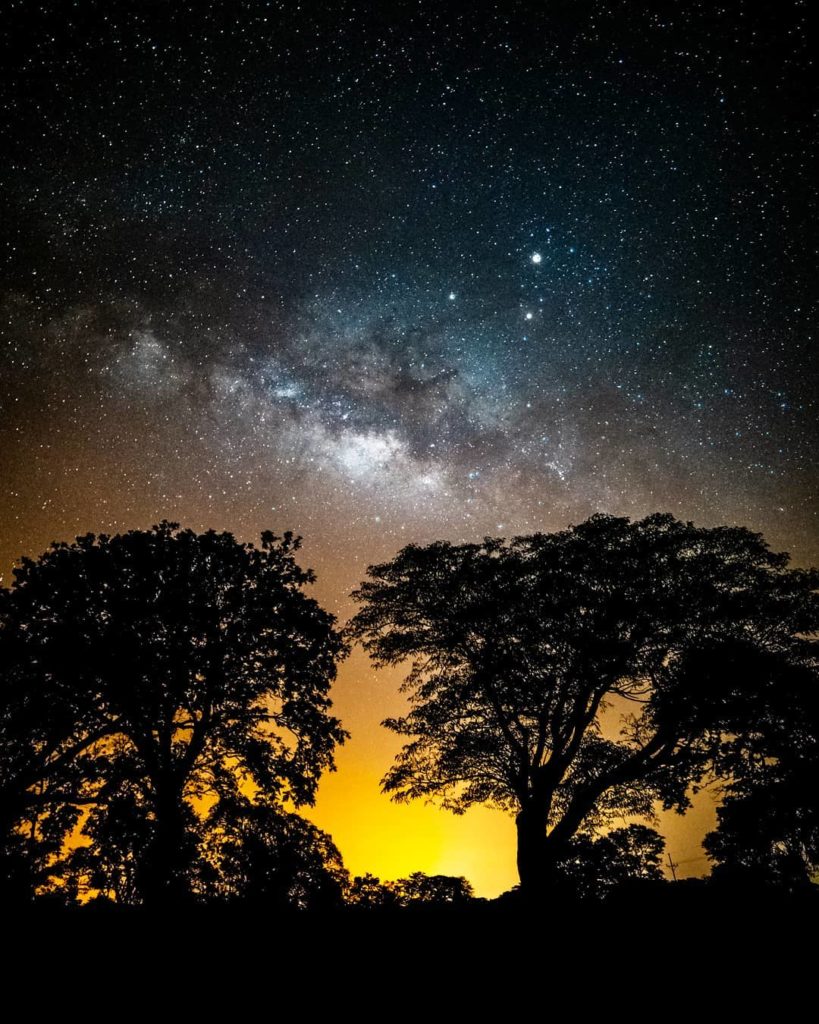 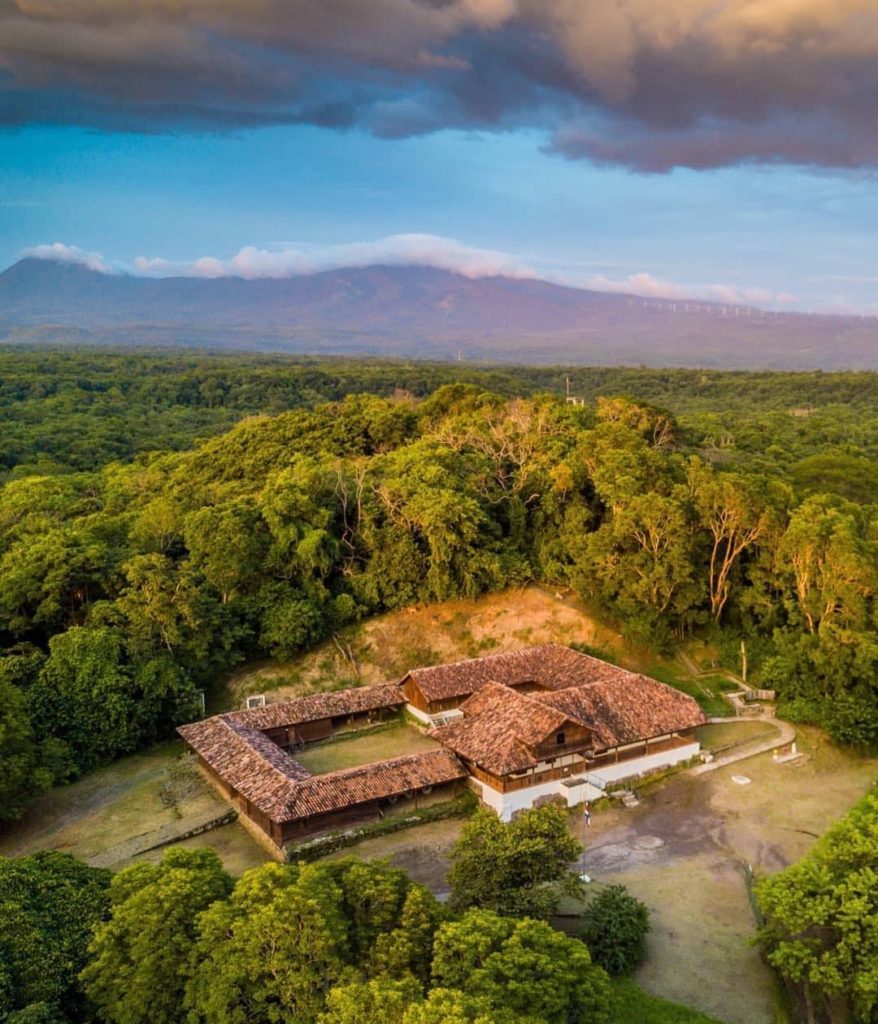 Historical site: It features the Historical Museum La Casona, the stone corrals and the Monument to the Heroes, each with worthy details to be seen.

Playa Naranjo: ideal for visitors who love surfing, camping or walking the trails near to the mangrove site. Here it is Peña Bruja surf spot with spectacular world famous waves, only for experts.

Murciélago Sector: A perfect place to know the dry forest and enjoy its beaches and trails, in addition to the freshwater rivers and mangrove area.

Marine Sector: With 43 Marine Protected Areas, it has biological richness and a variety of reef fish. Ideal for recreational activities such as boating, diving and surfing.

We receive payments by credit card. 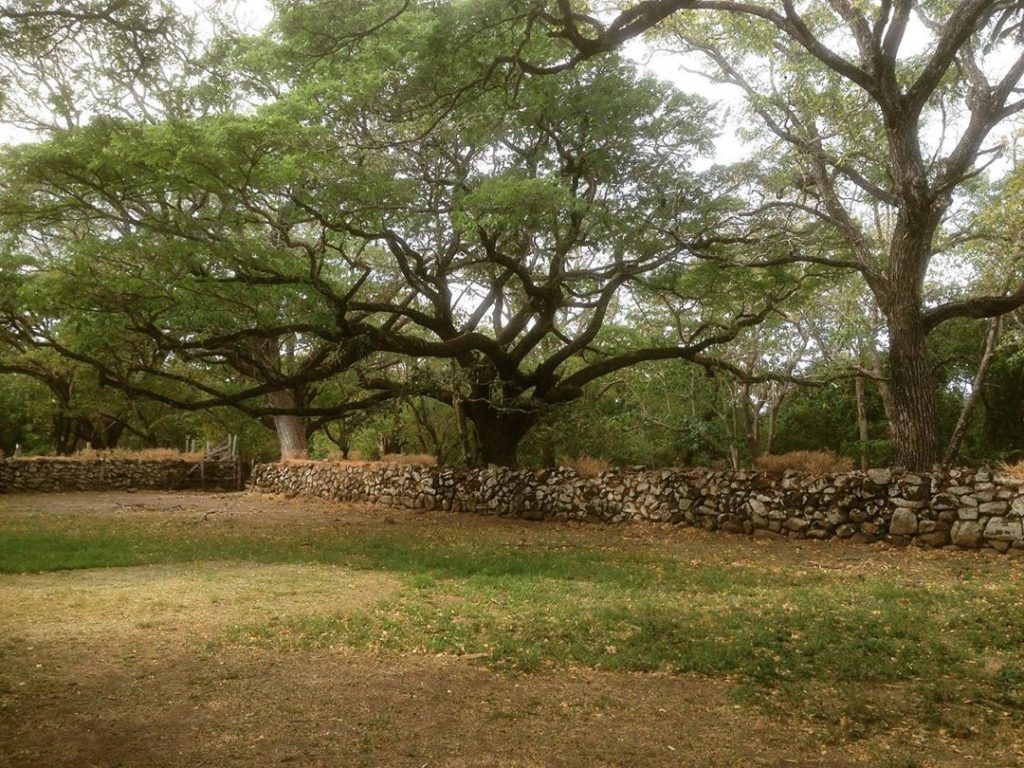