Here you can discover the grandeur of the highest volcano in Costa Rica.

Easily accessible and close to the city, it has five craters and breathtaking views.

Observing the craters of the volcano is the main purpose of those who visit this National Park, located 19.2 miles (31 km) from Cartago city.

With a beautiful mountain setting, low vegetation and very wet and cold weather, this site presents fog most of the time.

On clear days you can see from its top both Pacific and Atlantic Oceans, much of the national territory and, with a telescope, even the Lake of Nicaragua. 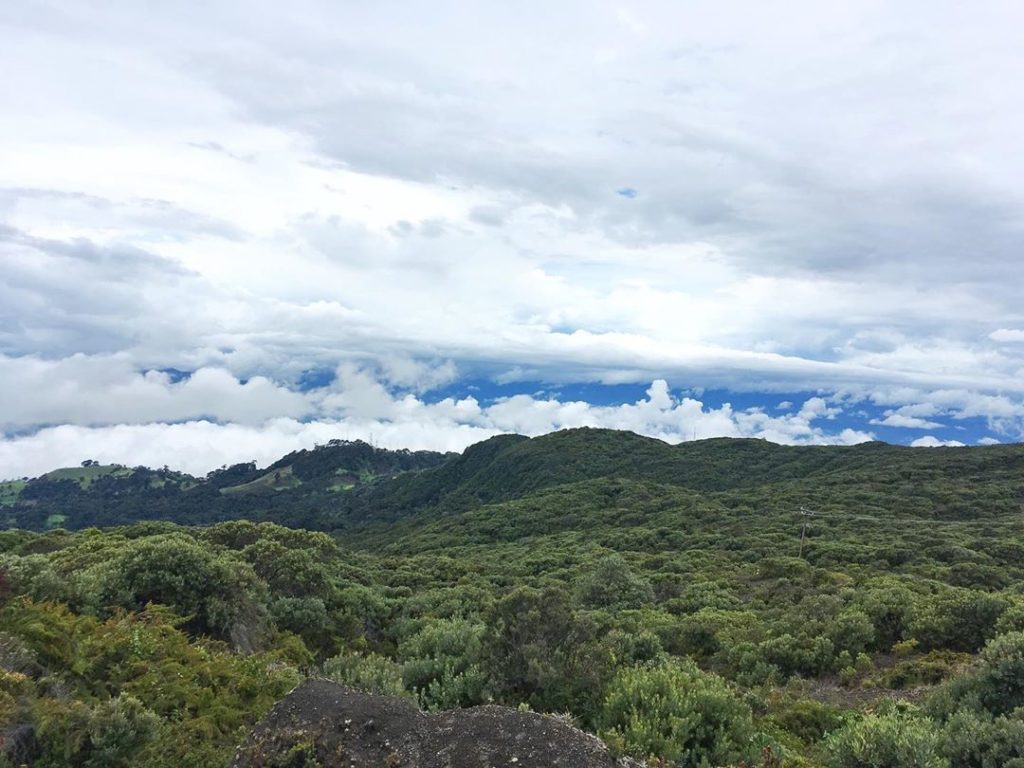 Another sector you can visit is Prusia, which has 9.9 miles (16 km) of roads to travel and spend leisure time in the middle of nature. This sector is the perfect destination for “runners” who want to experience contact with the force of nature while exercising.

Its maximum elevation is 11260 feet (3432 m) above sea level, being the highest volcano in Costa Rica, it has an average annual temperature of 41 fahrenheit (5 ° C) to 48.2 fahrenheit (9 ° C.), and a rainfall of 9.3 feet (2387 mm) in the Craters sector and 5.0 feet (1527 mm) annually in Prusian sector. It is a stratovolcano (distinct layers of volcanic material), with irregular sub conical shape and five distinct craters.

Within this protected wilderness area several rivers and streams are born giving rise to the basins of Reventazón, Sarapiqui, Sucio and Toro Amarillo Rivers. Due to its height and position in the Central Volcanic Range Irazu Volcano is a strategic point for telecommunications in the country.

The origin of its name comes from an Indian village that existed in the volcano called Iztarú, word meaning, for them, hill of tremor and thunder. However, through the years by verbal communication the name was changed to Irazú.
Records of the eruptive activity of the volcano date back to 1723 when a strong eruption occurred, according to documented records by Diego de la Haya Fernandez, Governor of the Province of Cartago at the time. During the nineteenth century the volcano fumaroles presented several periods of activity described by foreigners traveling in the country.

In 1963, a buildup of volcanic materials in the bed of Reventado River caused an avalanche that destroyed about 300 houses in Taras de Cartago City. 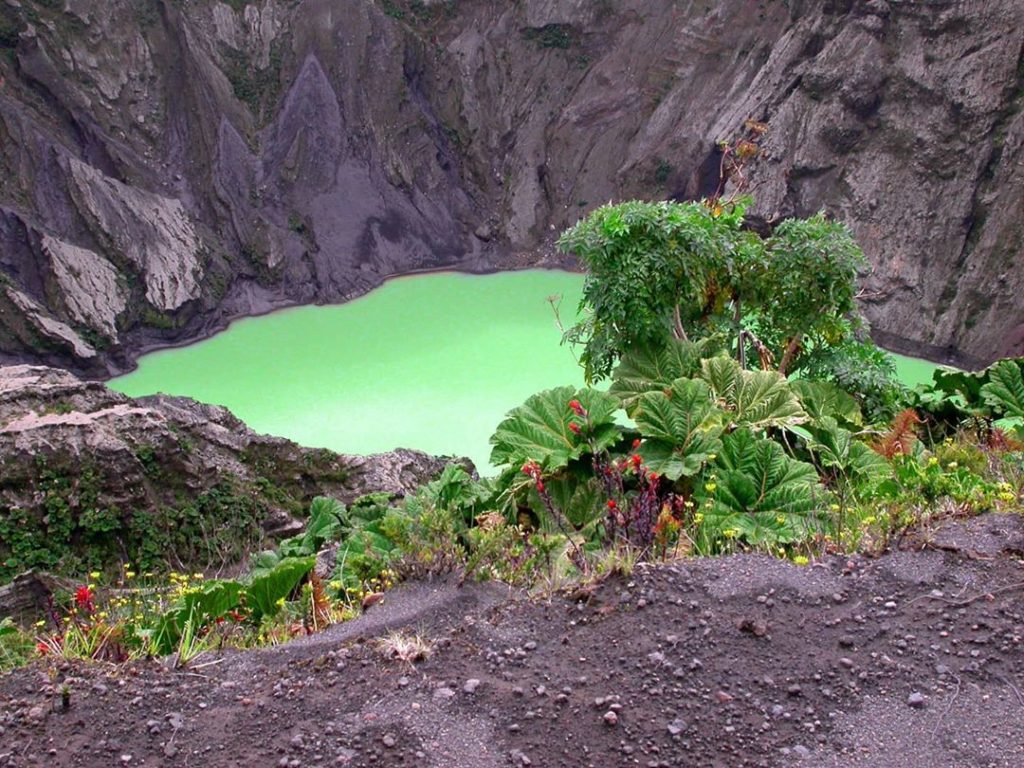 Craters Sector of Irazu Volcano National Park has available the services of parking, cafeteria, sanitation services suitable for people with physical disabilities, an information booth located on the route to the main sightseeing, plus three ranches for lunch sites.

It is important to note that, as in other protected areas, at Irazú Volcano National Park, the following are not allowed: