Los Quetzales National Park is located in the Copey district, Dota canton, San Jose Province, 47,5 miles (76,5 kilometers) south of the capital city. It is a special area for bird watching, like Quetzal (Pharomachrus mocinno) a species almost threatened according to the IUCN list.

The type of cloud forest generated by the different climatic conditions has trees covered by a wide variety of plant species which makes them more attractive to birds and animals that inhabit the area. It hosts many endemic species of flora and fauna. The areas of most endemic species of vegetation are high, subalpine and alpine montane levels, which include more than 50% of the 53 endemic species recorded for Savegre River basin.

In addition, the park is at the head of the Savegre river basin, catchment and aquifers feeding area. It bordered on the north with La Amistad – Pacífico Conservation Area (separated by the Pan American Highway), to the Northwest with the Cerro Las Vueltas Biological Reserve. At one end it borders the Pirris River basin and the basin of Reventazón – Parismina River.

Greater visitation months are January, February and March, while in August, September and October the lower visitation occurs. ​It was created on April 25, 2006, via Decree 32981-MINAE of 04/25/2006, with a land area of 4,117.09 ha. The park area is formed by the State acquired farms around Biological Reserve Cerro Vueltas, the vacant lot located between the South American Interamerican road and communities of Providencia and San Gerardo de Dota and seven private farms. The name of the Park is inspired by the existence of the Quetzal, since the zone is the main habitat for this bird, in the country, among other species. 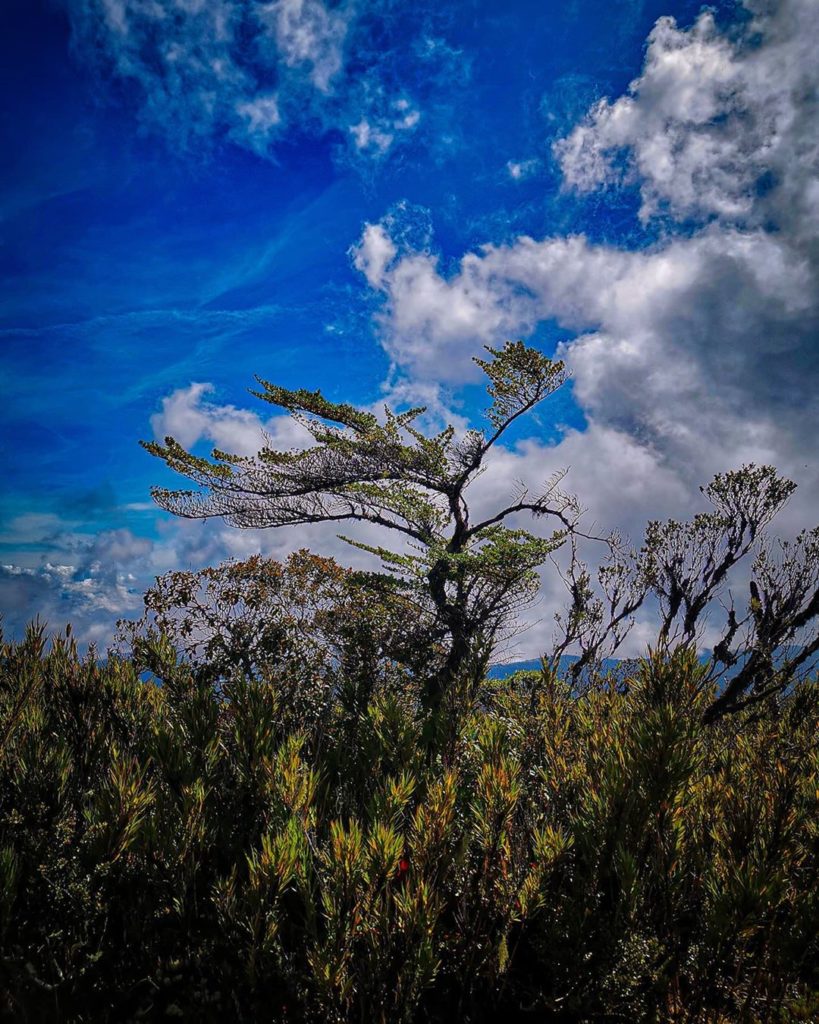 Circular Trail: it is immersed in the cloud forest, giant trees wrapped in wool that capture lots of water by cloudiness and bromeliads are plants that attract a variety of species, especially birds, bromeliads and scavenging orchids are important plants for amphibians and feeding habitat of different species, as well as water reservoirs.

The trail is circular, with a distance of 1,312 feet (400 meters) for a travel time of approximately 30 minutes. The composition of the base of the trail is natural substrate, it has a maximum slope of 20% and is mainly used by ornithologists.

Ojo de Agua Trail: It is immersed in the cloud forest, with the presence of regenerated trees in secondary forest where you can observe the special transition and growth for the identification of species of flora and fauna that inhabit this type of cloud forest.

The trail is linear, with a distance of approximately 1.25 miles (2 kilometers) for a travel time of about 2 hours. The composition of the base of the trail is natural substrate, it has a maximum slope of 40%, mainly used by groups of students in their educational tours for observing the flora and fauna of the area.

Flora and fauna: in the Park are recorded around 979 species of plants and 65 species of butterflies, among them the Dracana (Memphis titan peralta), the Grisina (Corrachia leucoplaga), the Amarina (Catasticta nimbece bryson), the Ambia (diaethria eupepla), Atardecer (Dione moneta) and blue nymph (Ninfa Azul, Mesosemia asa). Host Plants like the Ococa (Passiflora adenopoda), Granadilla (Passiflora membranacea), Labios de Novia (Psychotria elata and Psychotria poeppipigiana), among others.

When visiting a National Park, please remember, it is forbidden to feed wild animals.

It is important to keep in mind in the park is not allowed: 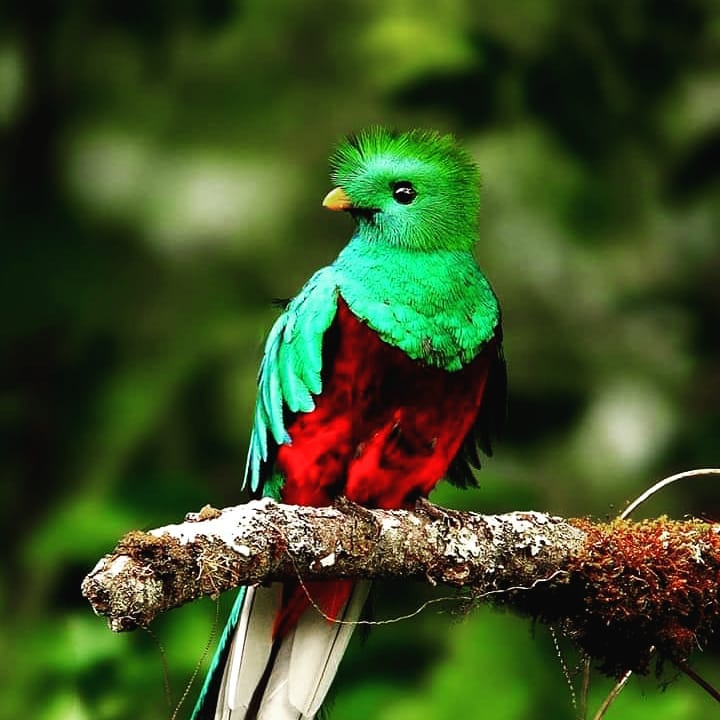