Guayabo National Monument is located northwest of the city of Turrialba, in the District of Santa Teresita in the canton of Turrialba, province of Cartago. Approximately 20 hectares of protected area include the archaeological site, which consists of a set of pre-hispanic architectural structures developed in – river boulders -, same that were built over a period of time that falls somewhere between 1000 BC and 1400 AD; for a prolonged occupation of about 2400 years.

Within its 233 hectares, this wilderness area protects a remnant of pre-montane evergreen rain forest, in a range between 3248 feet (990 meters) altitudinal and 4265 feet (1300 m) above sea level and average temperature reaches 75 Fahrenheit (24 ° C). 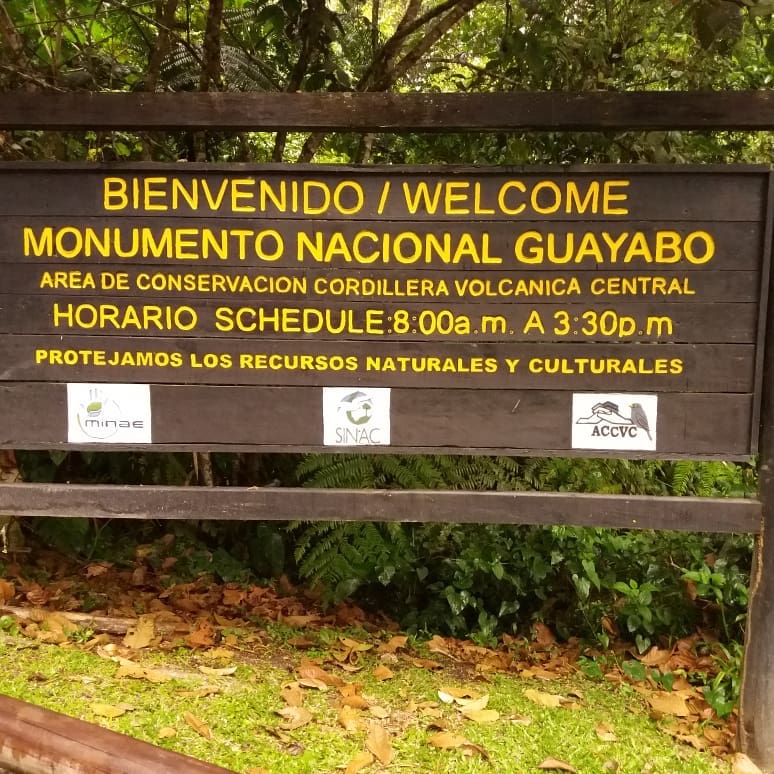 Guayabo National Monument is the most important place with archaeological structures preserved in Costa Rica. The first reports of the archaeological site were conducted in 1886 by the naturalist Anastasio Alfaro. In 1964 the Institute of Lands and Colonization acquired part of the Hacienda Guayabo and declared it as a Municipal Park.

Later in the period 1968 – 1973, archaeologist Carlos Aguilar Piedra, a professor at University of Costa Rica, began the first scientific investigations and manages the declaration of National Monument by Law No. 5300 of August 13, 1973, with the main objective of protecting the archaeological site, there discovered, as a representative sample of Costa Rican archaeological heritage. The excavated area, using the scientific method, currently reaches about 4 ha, remaining still to be excavated a total of 16 ha.

Research has revealed that this archaeological site was occupied from 1000 BC to 1400 AD, although the further development of the chiefdom occurred around 800 AD, a period in which the stone structures observed today were obtained.

The economy of this indigenous group was based on agriculture, hunting and fishing. By the discoveries made there, archeologists infer that this city was inhabited by people specialized in different fields, led by a chief or a shaman, who exercised political and religious power over the region. It is not yet known the reason why this place was chosen to be inhabited or why it was abandoned, even before the arrival of the Spaniards.

The Guayabo site belongs to the cultural region called the Intermedia Area, ranging from Alajuela, in Costa Rica to the plains of the Orinoco River in Venezuela and northern Ecuador. 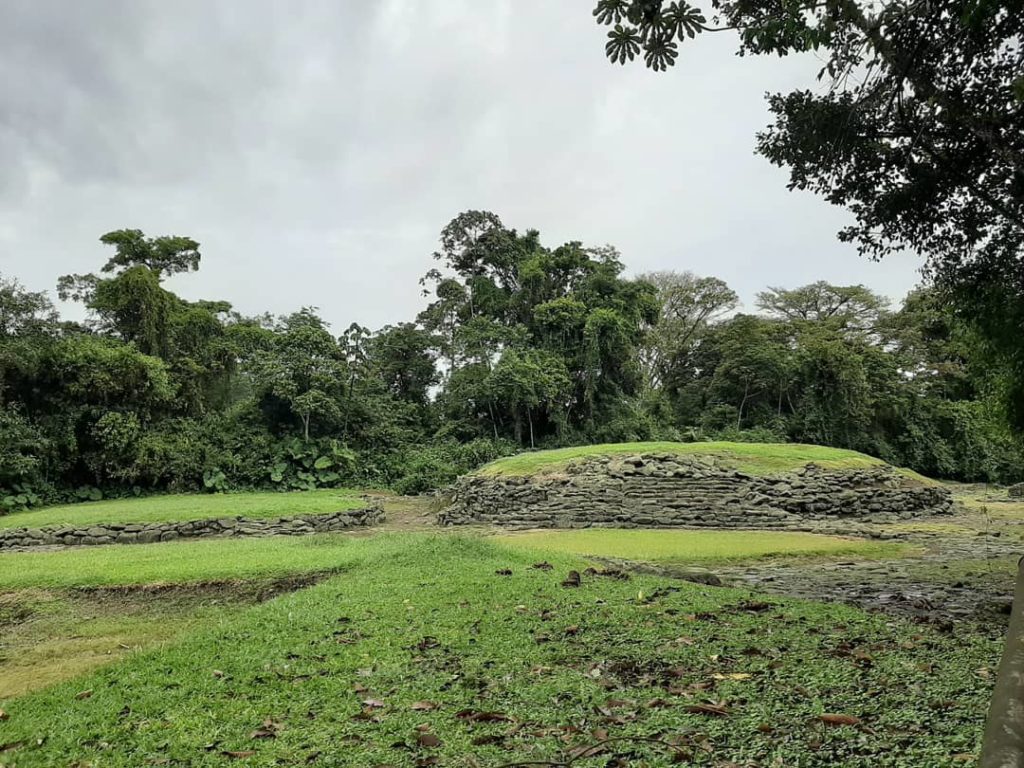 Monticulos (Mounds): circular bases of different sizes, used as a basis for building houses or palenques.

Acueductos (Aqueducts): closed or open channels that were used to carry water from the headwaters to the storage tanks.

Gradas o escalinatas (Bleachers or steps): Stone structures to climb from the roads to the mounds. 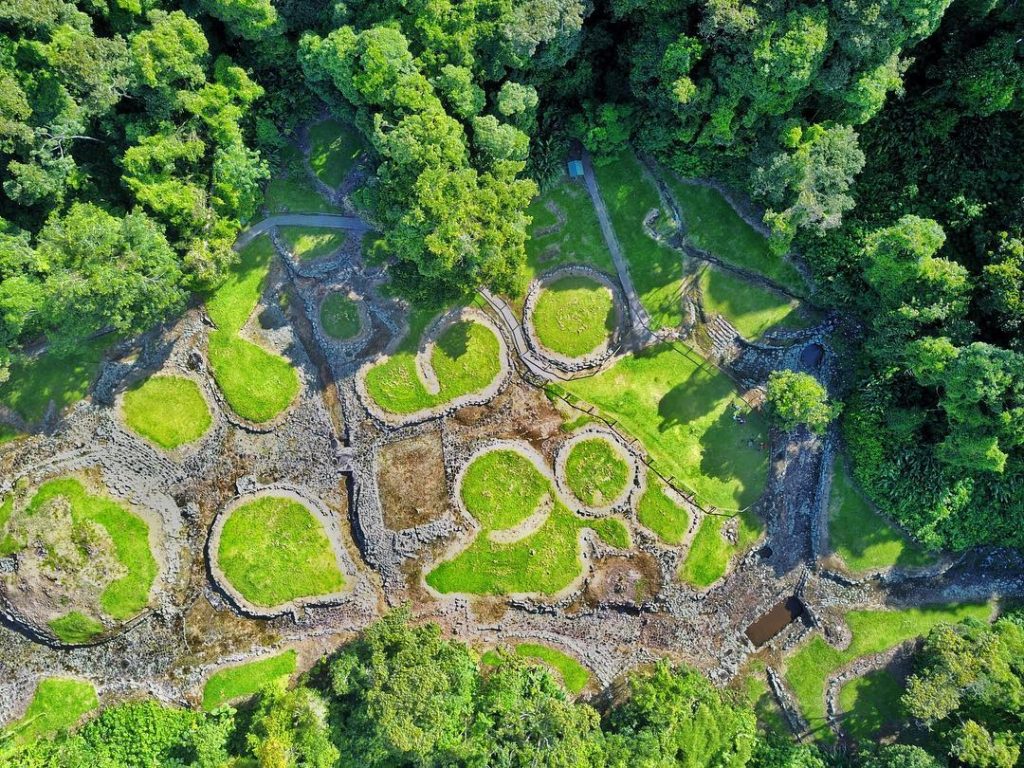 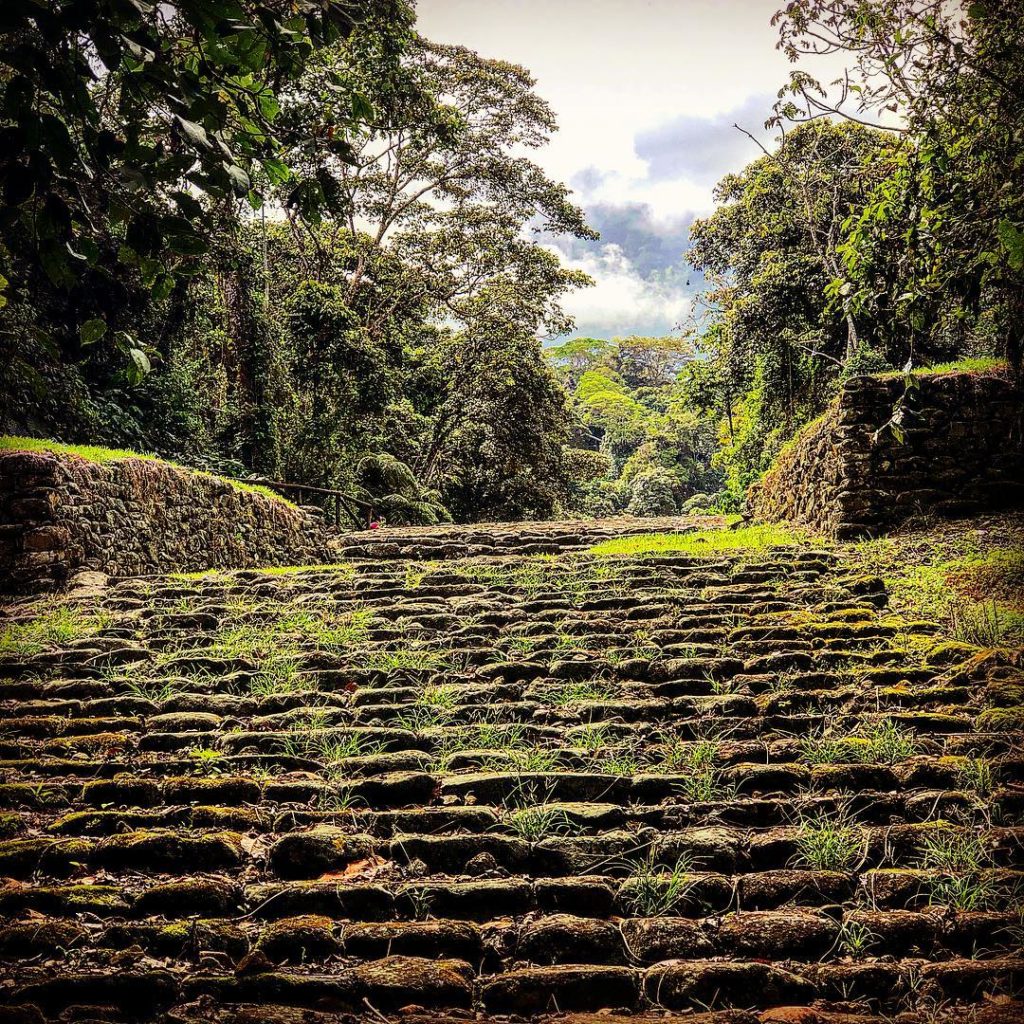 Also, it is available Los Cantarillos nature trail, with an area of 10763 square feet (1000 m2), crossing a secondary pre-montane rain forest where you can see examples of fauna and flora.

If you are camping, it is necessary to take all appropriate tools for this purpose as well as entering the protected area preferably before 4:00 pm.

It is important to move only along the paths or areas designated for public use.

It is important to note that in the Guayabo National Monument, the following are not allowed: