The Caño Island Biological Reserve is a wonderland of marine life, replete with vibrant coral and stunning aquatic creatures. Caño Island Snorkeling Tour is your ticket to spectacular snorkel sites widely praised as some of the best snorkels in the world, not just the best in Costa Rica. Just 32 miles offshore of Uvita Beach and positioned squarely within a massive current of the Pacific Ocean, Isla del Caño draws a diverse population of migratory creatures, such as whales and turtles, to its adjacent environments as well as hosting over 70 indigenous species within its borders. The colorful and majestic living-reef system surrounding the island is replete with marine organisms, including multiple types of Shellfish, Sponges, Mollusks, Arthropods, Fish, Marine Reptiles and Sea Mammals. Common, Bottlenose, and Spotted Dolphins are regularly seen, as well as White Tip and Reef Sharks. Eagle Rays, Giant Manta Rays and Moray Eels are also regular sights on many of our snorkels. If you’re really lucky you might see a Whale Shark or a Humpback Whale, which—while rare—have been spotted during some of our Caño Island Snorkel Tours during whale-watching season. You will need to arrive at the Uvita dive shop at 7am for check in. The tour departs from Punta Uvita at 7:30 AM and arrives at Caño Island approximately 1 ½ hours later. The boat will head back to Uvita beach at 2.30-3.00 pm surrounding the coast where you will be able to see from the boat the largest Mangrove forest under protection in Central America; Terraba Mangrove Forest. The boat will arrive back in Uvita around 4.00 pm.

Restrictions: This tour DOES NOT include transportation from Manuel Antonio or Quepos; if you have a car we can provide directions to arrive in Uvita (1 hour) or you can purchase private transportation separately (around $150 round trip for 1-4 people).

We did this trip for my daughter’s 13th birthday and were not disappointed! What an incredible day! The check-in process was very easy and laid back. The food in the lobby was delicious, and the instructions given were very clear. The boat ride was amazing, as we also took the time to wander over to some whales who were entertaining us in another area. The snorkeling was fantastic, and our guides were very helpful showing us where to look, how to dive, etc. The lunch was delicious and the overall boat rides were very smooth. Thank you so much for such an incredible day. We are very grateful!

The crew was super helpful and friendly. They made a great lunch for the boat and the local knowledge was exceptional

Kids from 4-5yo Free

Does this look like fun? Book tickets today!
Book Tour 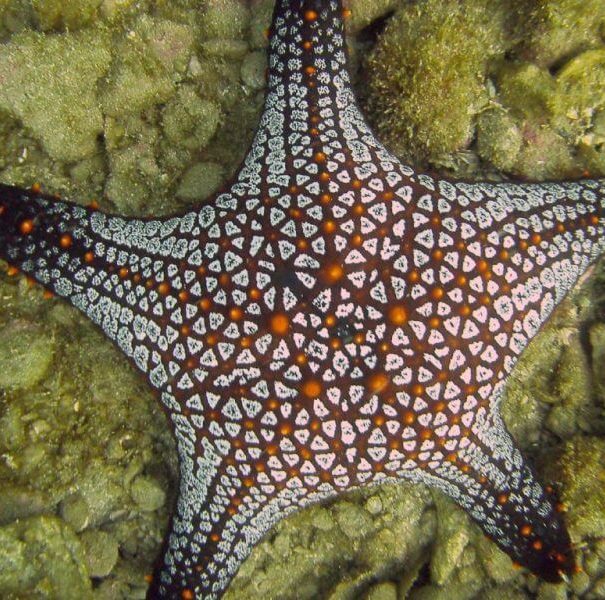 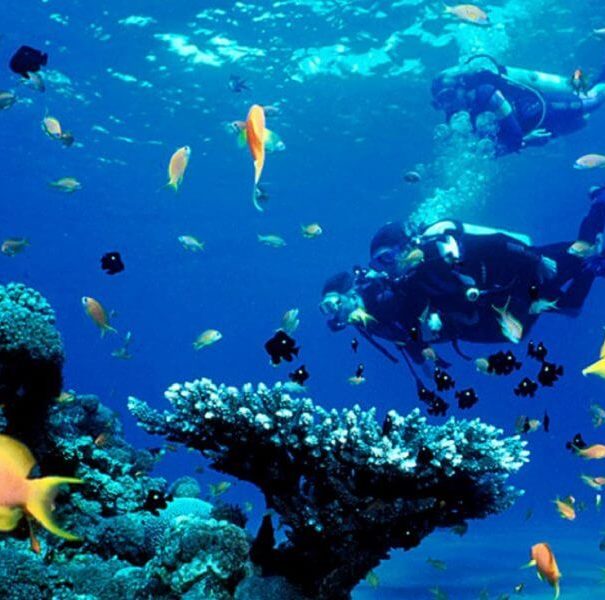 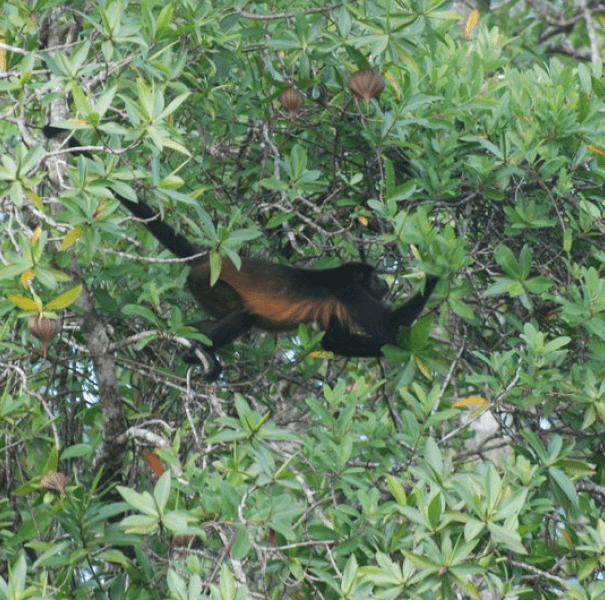